The ACWC welcomes Michael Lasser, Alan Jones, and Cindy Miller to our 31 South Main Street stage in Perry, for an evening of classic American songs.

Our summer piano concerts are as diverse as the notes on the piano, and should not be missed. Make plans now to hear songs composed by Jerome Kern, Oscar Hammerstein, Cole Porter, and Stephen Sondheim on Friday, July 26 at 7 p.m.

Hear the stories behind the songs as presented by Michael and performed by Cindy Miller with Alan Jones, as they bring these songs to life with historical perspective and performance on the ACWC's Steinway baby grand piano.

Michael Lasser is a lecturer, writer, and broadcaster. Since 1980, he has been the host of the nationally syndicated public radio show, Fascinatin' Rhythm, winner of a 1994 Peabody Award.

Michael's new book "City Songs and American Life, 1900-1950 " will be available for purchase after the concert.

This concert is being presented in honor of Ethy Nelson Rindell and is co-sponsored by Sandy and Joe Kushner.

Reserve your ticket today here on the website, by calling the ACWC, or by visiting our gallery during open hours. Tickets are $15 for the general public and $13.50 for ACWC Members. 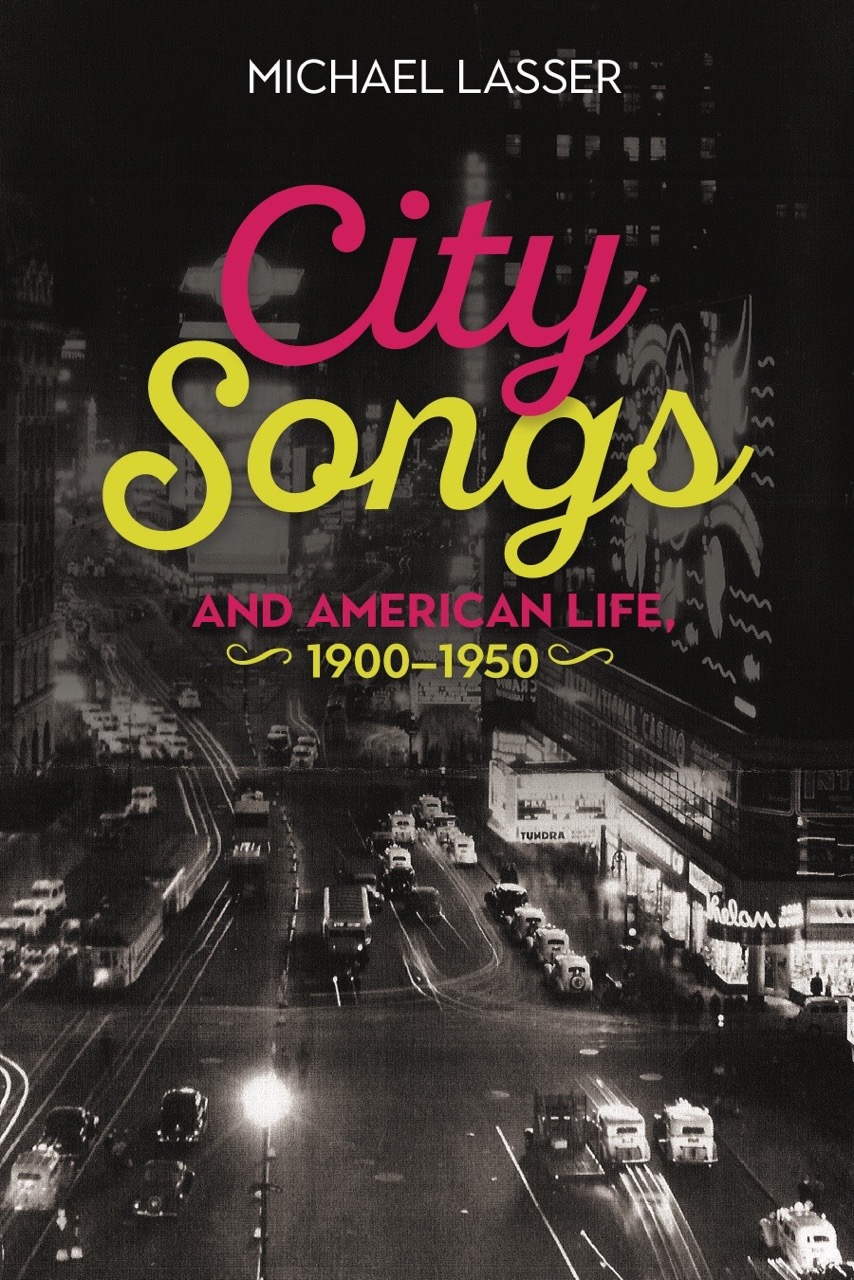 "City Songs and American Life, 1900-1950" by Michael Lasser, for sale after the performance.