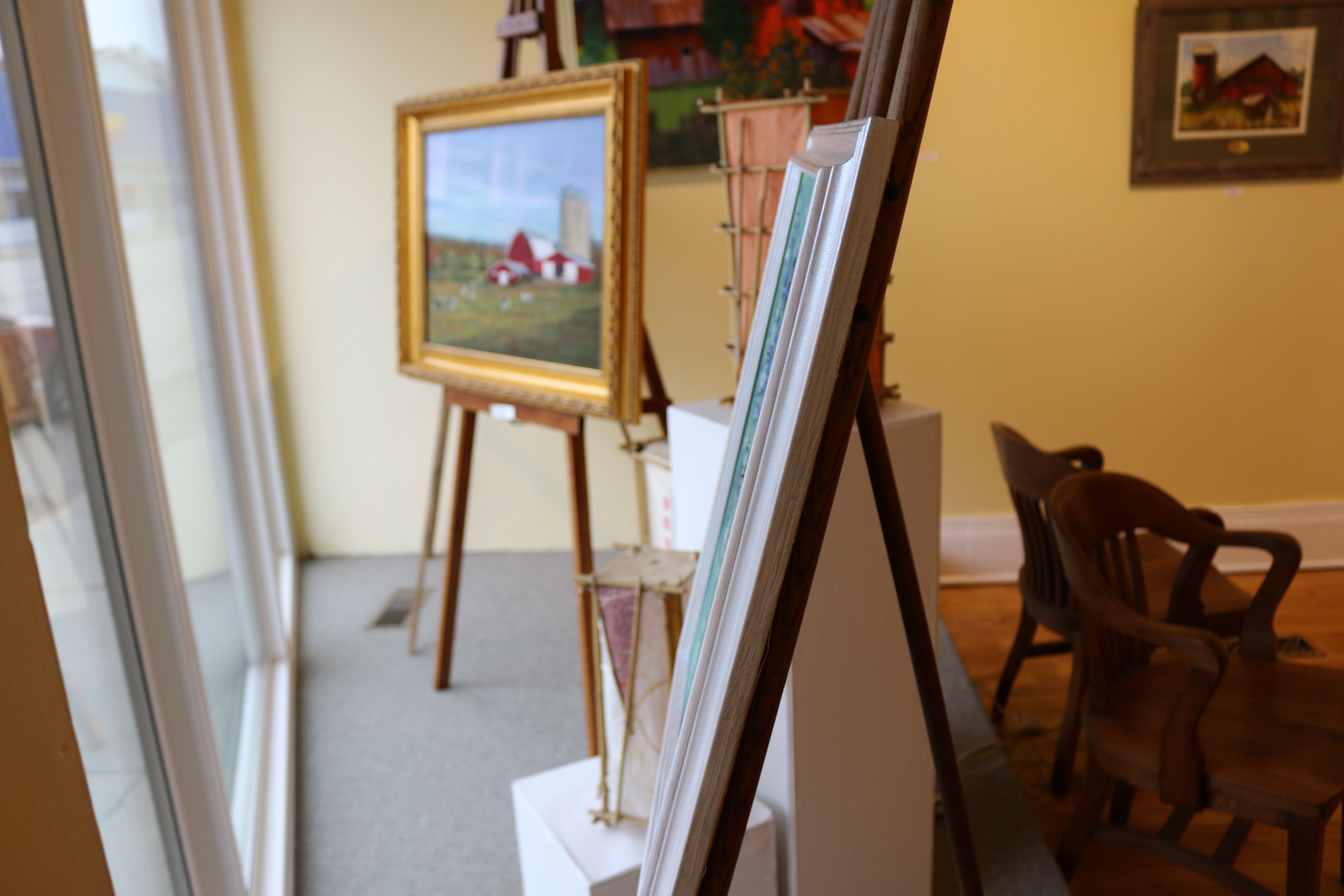 The present Arts Council for Wyoming County was formed in 1975 thanks largely to the tireless efforts of Gilly Burlingham and Judy Tyler. Few people realize that the Arts Council actually had two previous brief incarnations. But it was access to the New York State Council on the Arts (NYSCA) funding that proved to be pivotal in securing the current organization's longevity. As Gilly Burlingham recalls, upstate legislators were eager to avail themselves of the new 50¢ per resident allocation for the Arts. Wyoming County Supervisor Lloyd "Woody" Kelly called a meeting to announce the availability of funds to a group of residents that included Gilly along with Peg Davis, Art Tamrowski and Sue Hengelsberg. The foursome emerged from the meeting with the conviction that an arts council would be a terrific asset to the county. Gilly persuaded artist Judy Tyler to join her at a conference in Elmira/Corning to learn more. To their glee they discovered that federal funds were available to actually pay Judy a salary as the ACWC's first Executive Director. Attorney Dennis Dempsey was instrumental in securing non-profit organization status for the fledgling group and they were on their way. 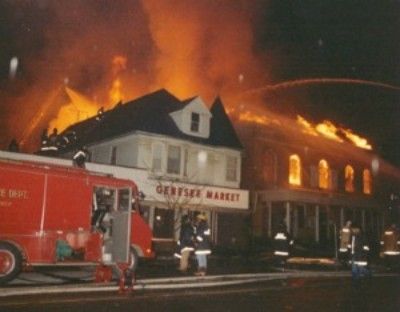 One of the first programs developed was the "Troubadour Art Series," which brought arts events directly to audiences in the towns of Wyoming County. At the same time, Gilly and Judy searched for a home base for the new organization, focusing their efforts on Warsaw's central location. After a frustrating search they settled instead in the Village of Perry where they were offered space in the old Town Hall. Unfortunately tragedy struck in 1983 when the building was destroyed by fire and the ACWC facility suffered a total loss. The current brick storefront on Main St. in Perry was procured as the Arts Council's new home a short time later. 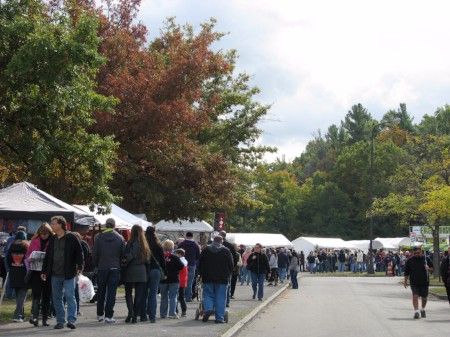 Meanwhile the quest for programs to serve the community audience as well as its artists kept the wheels constantly turning. Gilly and Judy were driving through Letchworth State Park one day when they noticed an artist selling paintings from a picket fence. That was all it took to plant the seed for the original "Arts Council for Wyoming County's Letchworth State Park Maple Leaf Viewing Time Arts and Crafts Show." What began as a small event to showcase the wares of 39 Wyoming County artists (with free food prepared by Judy!) has since snowballed into the hugely successful Letchworth Arts & Crafts Show & Sale that we all know today. Their original choice to schedule the annual event on Columbus Day Weekend (also Canadian Thanksgiving) proved to be just one of many shrewd decisions made by this resourceful pair.

Wyoming County owes a tremendous debt of gratitude to Gilly Burlingham and Judy Tyler for their foresight, hard work and imagination in launching the ACWC. Because of the solid foundation they established, the Arts Council is still going strong over three decades later -- "bringing arts to the people and people to the arts" in Wyoming County.

Above photo of the January 28, 1983 Perry Town Hall fire courtesy of Jim Duell.